This school year, we have eight Irvington Preparatory Academy alumni with children attending Irvington Community Elementary School. This says a lot. First, our former students believe in the quality education they received in their years with us – enough to choose to enroll their children with us. And second, this is proof positive that time really does fly!
We reached out to several of our IPA alums who make the drive back and forth to ICES each school day to drop off and pick up their ICES students, and get to hear all about their children’s days at school. 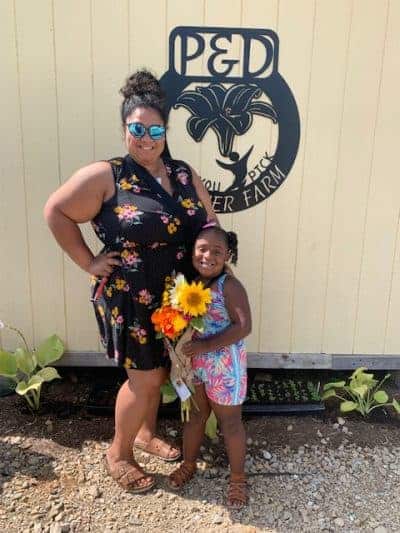 Jamie Scott, Class of 2010
Since graduating from IPA, Jamie Scott has been working for a local nonprofit, the Edna Martin Christian Center. She attended the University of Southern Indiana, but since working her way up into a leadership position, Jamie has continued taking courses more slowly to avoid accumulating student debt. She will complete her bachelor’s degree program in Human Services in 2021. In her current position, she serves as the Edna Martin Christian Center’s Program Director, coordinating enrichment-based youth programs at six sites and connecting families to the center’s continuum of social services.

As the mother of a 1st grader, Aubree, Jamie chose to enroll her daughter at ICES “because I value having the option to choose the best fit for my daughter. I hear and see consistently incredible opportunities and growth coming out of ICES and knew I wanted her to have those opportunities.” She is also excited about ICS’s focus on community building, leadership, and overall civic engagement, which reflect her own values and career interests.

As far as being an IPA alumna and having a child at ICES, mom’s expectations are being met – and then some. “Both Aubree and I are really enjoying our experience at ICES! We are greeted daily up and down the halls and outside at almost every interaction with school staff. It feels like a community that’s happy to have us there every day.” She adds that she has gotten to know many ICS staff members over the years through her own educational experience and by continuing to attend school events. (As if she isn’t busy enough, Jamie coordinates the IPA Alumni Program.)

She concludes that “ICES feels familiar, safe, and is a school that is pushing excellence. Aubree and I are happy to be part of that. 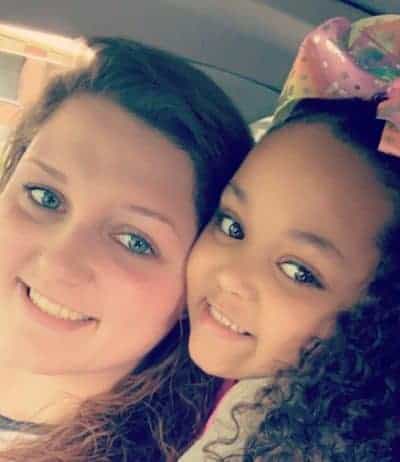 Emily Orr, Class of 2011
Since graduation from IPA, Emily Orr has been working as a loan counselor for the past six years. She will be graduating from Southern New Hampshire University with an accounting degree next May.

Emily says she enrolled her daughter, 3rd-grader Kijah Lynn-Kay, at ICES because the previous school she attended was not giving her the attention she needed, nor was it as student oriented as she would have liked. “I wanted her to be in a school and a classroom that was essentially a ‘family,’ growing together,” she explains.

According to mom, since enrolling at ICES in 2018, her daughter has become comfortable and prospered. “She has had really good teachers who care about her not only as a student but also as a child, attending to everything their little minds go through as they’re growing!” 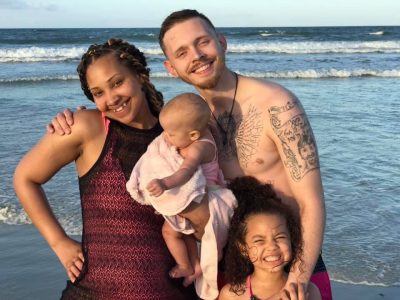 Maya Taylor, Class of 2013
Maya Taylor enrolled at Indiana State University upon her graduation from IPA. Maya completed her first semester away from home, but then became a mother and transferred to Ivy Tech in Indianapolis.

While working towards her degree, she completed two terms of service with AmeriCorps Public Allies program, which focuses on nurturing and serving underprivileged youth in Indianapolis. She is currently working at IPA as a Title 1 English 10 instructor and plans to finish her degree in Education. Her husband Chris (also IPA Class of 2013) began working immediately upon graduating from high school. Chris currently works as a forklift operator and is developing his own financial brokerage.

The Taylors’ daughter, Gabriella, is a kindergartner at ICES. They chose ICES for Gabriella after attending an open house. Says Maya, “We were looking for a school that had structure, but also had play-based learning. After seeing the classrooms and talking to the teachers at the open house, we were convinced this would be a perfect fit for our child.” Maya continues, “So far it’s been a great decision to enroll Gabriella at ICES. She actually loves waking up for school in the morning!”

The all-in-the-family approach to Irvington Community Schools is significant to Maya: “One cool thing is that the principal at ICES, Mrs. Dehner, was the principal at IPA when I was a student there. I love that we have this familiarity and I feel extremely comfortable having my child attend ICES.”